In recent weeks, I’ve been having doubts about this calling I have to be a writer. Why?

My identity and my worth are not determined by my works, and these doubts are not from God. Nevertheless, they have caused concern. Within the last month, I started visiting our church’s app where people can anonymously post prayer requests. My goal was to be more intentional when I prayed and, if I’m being completely transparent, less self-centered during my conversations with God. When I shared with my husband the doubts I’d been having about pursuing publication, he encouraged me to post my own prayer request. Two weeks ago, I did, but I felt guilty. Other people were reaching out for prayer as they struggle through some really tough times, and my prayer was basically for someone in the publishing world to notice my writing (which means they’ll notice me).

We’ve been part of our church community for 13 years, and the current series Off the Grid is by far my favorite. This past weekend, we observed the transformation of Kip and Ashley, two women who took a chance and went to Woman Camp. Watch the message here. While sitting in that dark auditorium, God used someone else’s story to answer my prayer. Let me explain…

In February 2017, I had this idea for a story where a mother grieves the tragic loss of her young daughter Violet. This pain leads her through a series of incidents which have significant consequences for her, her marriage, and her community. The main character needs forgiveness and healing, both of which are strongly tied to this little girl.

In October 2017, I took a bold step of faith and attended Woman Camp to spend 48 hours sleeping under the stars with a group of strangers. As shown in the video, there’s a significant moment at camp when we identify the veil we are wearing. For many, these veils are burdens God wants us to surrender to Him. We then have a chance to burn our veils in a bonfire and take steps toward freedom. This was a profound experience for me, but that’s a story for another day. 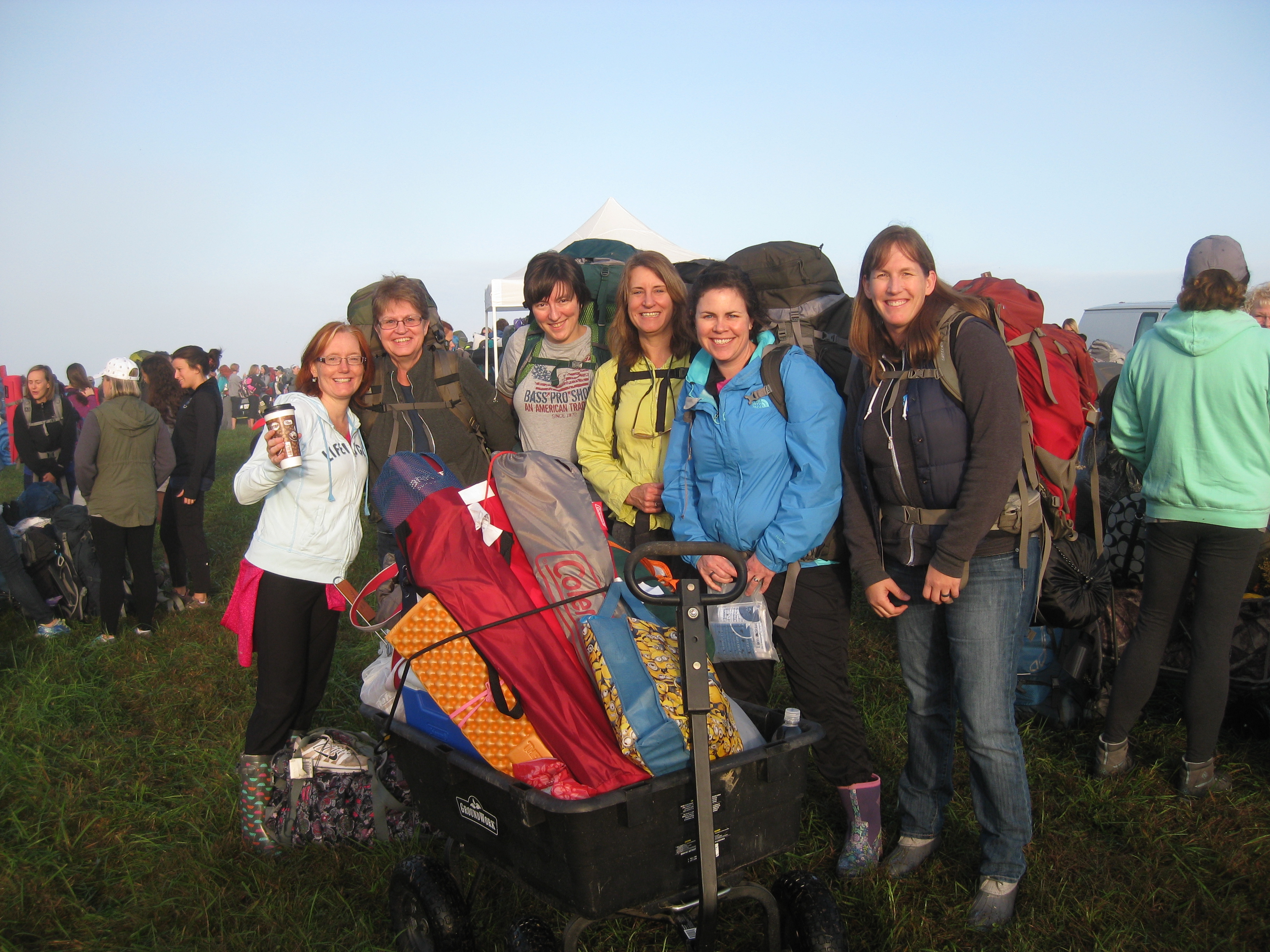 In February 2018, I finished revisions for the book mentioned above with plans to enter it in the ACFW Genesis contest, but I wasn’t satisfied with any of the titles I had considered. Since the main character’s conflict stemmed from the loss of her daughter, I thought maybe there might be a scripture containing the word violet that would offer inspiration. Through an online search, I found 2 Chronicles 3:14 (NASB)

He made the veil of violet, purple, crimson and fine linen, and he worked cherubim on it.

In another search, I discovered 2 Corinthians 3:14 (NLT)

But the people’s minds were hardened, and to this day whenever the old covenant is being read, the same veil covers their minds so they cannot understand the truth. And this veil can be removed only by believing in Christ.

The book was then named The Veil of Violet, and I was thrilled and honored to be named a Genesis Semi-Finalist for this novella earlier this year.

Aside from revealing one important detail that ties Ashley’s story to my journey, I’m not going to retell her story in this post. But I will say that she, like many of us, was a grieving woman who yearned for forgiveness and healing, who identified the veil she had been wearing, and who took off that veil and threw it in the fire. As Sunday’s service ended, goosebumps pricked every inch of my skin.

Why? Months after the filming of Woman Camp, Ashley gave birth to a baby girl, whom she named Lavender.

I once read that coincidence is God’s way of letting us know He’s near, and I’ve felt His presence, His affirmation, and His guidance more in these past few days than I have in quite awhile. This time next month, I’ll be in Nashville at the ACFW Conference, pitching my books to editors. I don’t know what the future holds for my writing, but I do feel like God has confirmed I’m heading down the path He’s laid out for me.