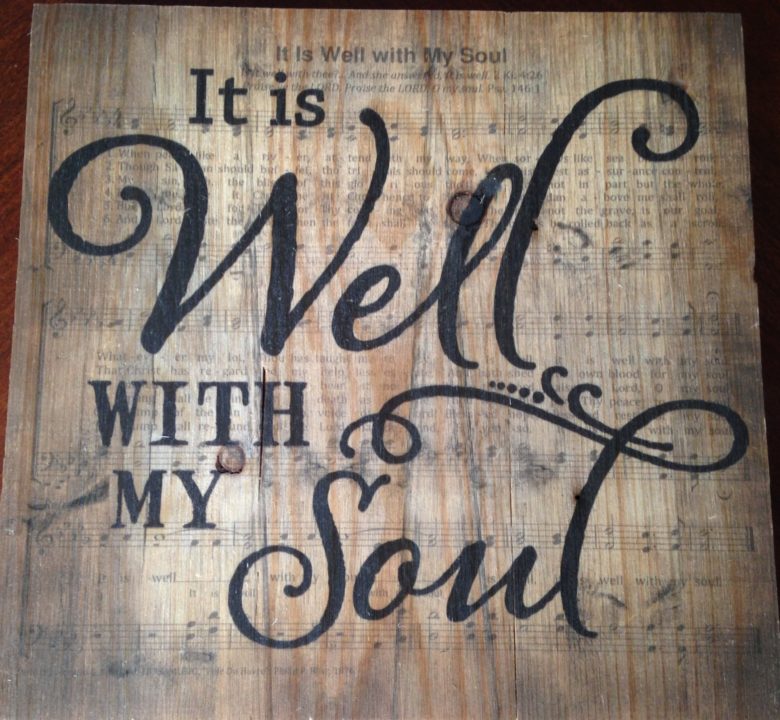 As I finished polishing the manuscript I planned to pitch during the ACFW Conference this summer, I was challenged by a critique buddy to choose a song or two that captured the theme of my book. The manuscript is titled Camp Galatians.  Seventh grader Beth Shapiro doesn’t trust others, especially not her classmate Erick Moulder. She is desperate to return home from the class camping trip. Erick loves camp, and after the recent death of his mother, he welcomes the break from his family. When the two join forces and compete in the Spirit Challenge, their courage, their friendships, and their relationships with God are tested in unexpected ways. As I considered different tunes to share with the critique group, I recalled a conversation between authors I’d heard earlier this spring.

In May, I attended the Girlfriend Getaway in Charm, Ohio, hosted by Vannetta Chapman and Shelley Shepard Gray.  During our second evening together, Amanda Flower and Kathleen Fuller joined Vannetta and Shelley for an informal Author Chat.  This was the highlight of the weekend for me as readers had a chance to ask questions, and we got to hear candid responses from these best-selling authors. Someone asked if these ladies listen to music while they write. Vannetta told a great story, and I’m grateful to her for taking the time to share the story again with me so I could get the details correct.

“I love using music while I write. I listened to “Homeboy” a couple hundred of times, and the song served as an inspiration for my antagonist in Material Witness. I thought the song had a very “prodigal son” feel to it. There’s one brother who has stayed home and – we assume – done what he should. And there’s another brother who has turned bad. Eric Church does a wonderful job of portraying the heartbreak the first brother feels over the second. He repeatedly says “Come on home” as if he still hopes that they can turn the “bad brother” around.”

After giving the Song Challenge for Camp Galatians a great deal of consideration, I decided “Stand by You” by Rachel Platten best encompasses the theme of my story.
I also chose a song for each of my protagonists:
Erick–to his mother
“You Should Be Here” by Cole Swindell
Beth–who struggles with self-esteem and has difficulty trusting others
Try by Colbie Caillat
I’m pleased to announce my story was well-received at the writers conference.  The manuscript has made its way into the hands of those who know best.  Now I wait…and write.